Here are some highlights from our 50 years:

In 2001 they moved to Women’s and Babies Location from Lime Street.

The following physicians were added over the years following: (in this order)

Here are some facts about the practice:

· May Grant had the first midwife in Lancaster County by the name of Geta, but shortly after added Angie Stikeleather in 1994 and Claire McCormack in 1995.

· Dr. Gerbert actually recruited Dr. Roberts as they had been in residency together in Ohio.

· We once had a practice location in Leola and at the Health Campus.

· Our first satellite office was at Willow Valley and co-owned with Urology.

· Dr. Stenman, Dr. Laura Good and Lisa Billiter saw the light and joined us from OB/GYN of Lancaster.

· When Dr. Gerbert first came to the practice Dr. Yingling asked her out, but she thought he was just being nice as a partner and then on the evening out she realized it was a real date.

· Tahnya Lambie, NCC is our only remaining employee who came with Eden Park and has been with the practice since 1998.

· We have a couple of former employees of OB/GYN in Jill Justice and Erica Althouse.

· The clinical coordinator position was established in 2003.

· Sue Zipf is our most senior NCC starting back on Lime Street.

· Becky Rodriquez is our employee with the most years of service joining in 1992, followed by:

· We have had a few employees who left and came back because they missed us so much.

· Lisa Weidman has been our only OSHA director.

· We were the first OB/GYN practice in Lancaster County to start doing higher level in office procedures.

· We had a medical records department of 9 prior to EMR and now we are 2.

· There have been many transitions and changes, but thanks to the integrity, hard work and self-sacrifice of Drs Krespan, Yingling and Gerbert the practice thrived and moved forward for the future to the practice it has become today. 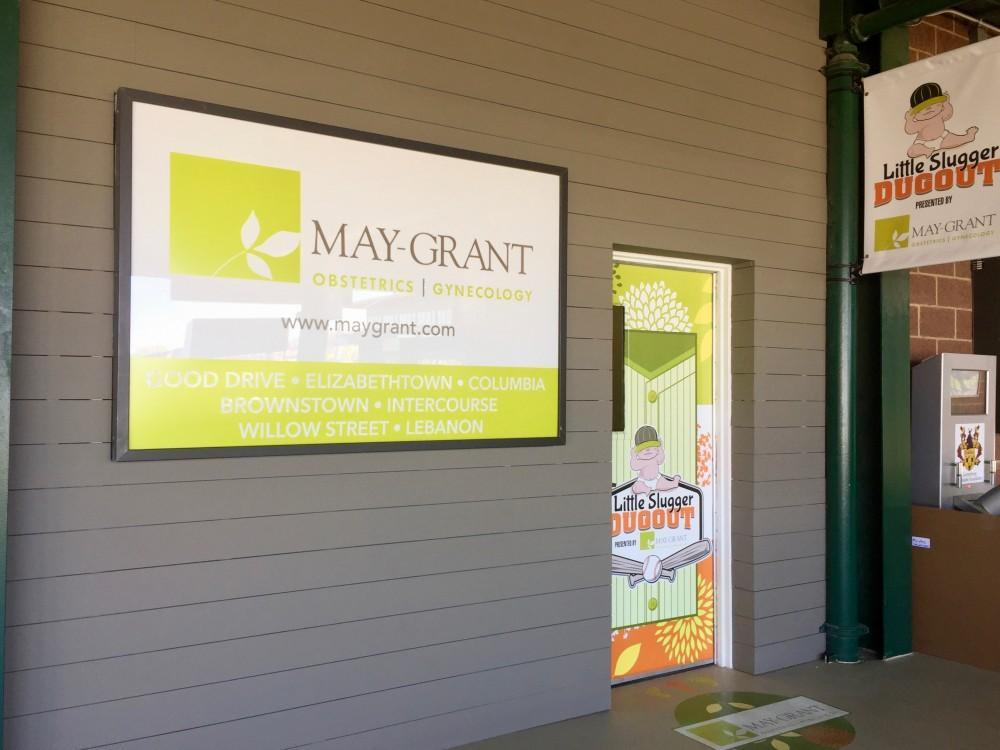 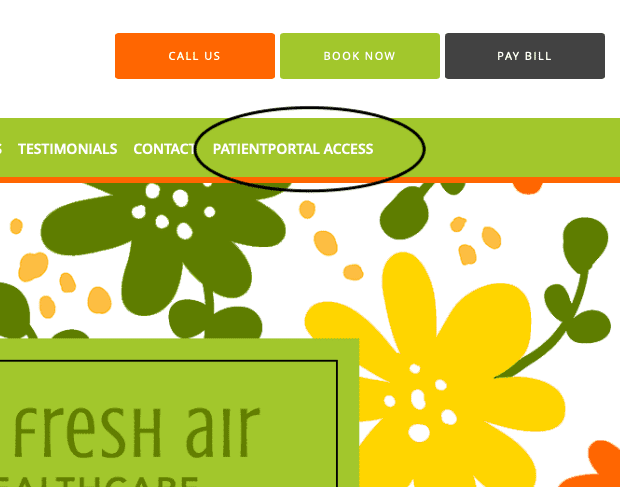 Having a patient portal with May-Grant is the easy way to stay connected to your provider and to your healthcare. The COVID-19 vaccine from J&J has been approved for use in the USA. Below are some things you should know.

For our spring promotion, we want to hear from you! Fill out a brief survey about your experience with May-Grant and be entered to win this cool "Lancaster PA" framed canvas! As the vaccine for COVID-19 becomes more readily available, here are some fact sheets about how the Pfizer-BioNTech and Moderna vaccines work and the side effects you can expect.